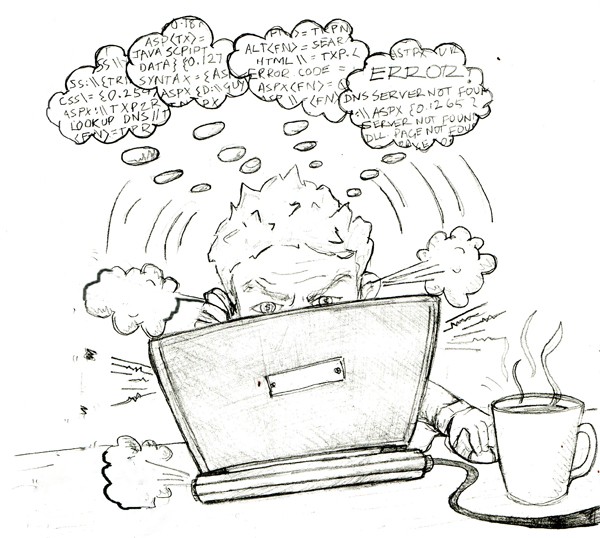 My name is Guy but you probably know that now...

I'm extremely passionate about Drupal Web Design, SEO and Open Source communities in general. Over and above the Drupal platform, I have a good working knowledge of Bugzilla, Wikimedia and SugarCRM.

In terms of writing actual code, my skills are still maturing but aren't everyones. I'm so far confident with PHP, SQL, CSS and HMTL. I've also done some jQuery plugin integration into Drupal. I can in most cases understand and apply technical documentation. I guess I'd call myself a "Green developer", in the sense that I often re-cycle everyone else's code.

Prior to my obsession with web technologies and building websites, I was crazy about business management, sales and training. I invested several years into the motor industry so as to practice the art of sales, negotiation, management and training. Being a Sales Executive at 17 and a Business Manager at 21 was really rewarding, the highlight being closing sales and hitting targets. I found that to be a serious buzz. The nice new company car every three months wasn't bad either.

At the age of 23 I took the bold step into self-employment. I had been on holiday in Thailand, when I met some individuals who made their living through their laptop. I decided from that day forwards, that I would make it my mission in life to learn how to do this.

So I ventured back to Bangkok, where I decided to begin an eCommerce career on eBay. After several weeks of researching and getting educated on the prices of things, I found who was to be my supplier for the next 4 years. Mr Somboon supplied me with Mini-dresses, of all things, but it was the niche market that I found. This was not before trying watches, handbags and taxidermy. I've still got one of those butterflies on the wall as a reminder of the journey.  Unfortunately, the exchange rate for GBP against the Thai Baht became weak and the dress business became non viable. Not before completing over 5000 trades...

As a result of my eBaying, I was approached by a main dealer who wanted to sell their car parts online. As they had £100,000 of stock and it had just the complexity I needed on the day, I took on the project. 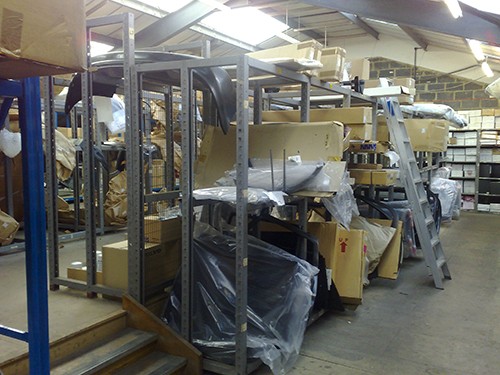 By the end of that journey we had refined the process of loading a part on to ebay down to 2 minutes. The process was split into two parts, the first half was done by our staff (who I trained) in Thailand which included acquiring an image for the part. 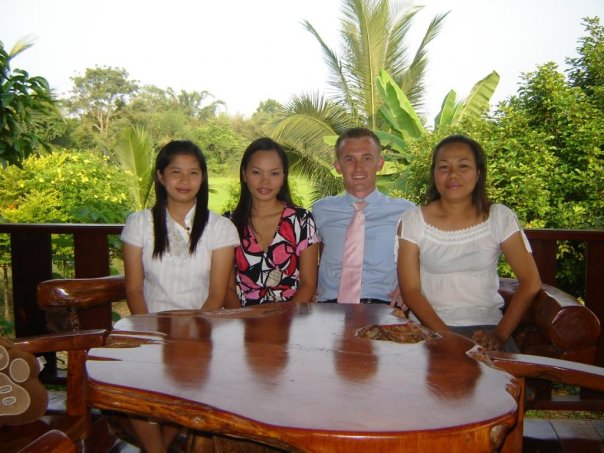 The second half was completed by the main dealers in the UK. Everyone involved used our bespoke Java application. We built a system that allowed us to upload over several thousand items to eBay, whilst also keeping the stock levels synchronised.

After helping dealers to sell their car parts online, I then wanted to take things to the next level and build highly functional websites like eBay, Yahoo answers, Facebook... So I have taught myself how to build these sites by building on a piece of software called Drupal as the foundation.

Over the last five years I have managed to build everything that has been imagined by our clients. That isn't to say I know it all though. It requires a lot of research to learn how to do any of these things for the first time.

To learn more about my career to date, please see my LinkedIn profile.

Life outside of work

Outside of my work I am also enthusiastic about self-development and have been consistently for over a decade. The first book of this nature that I read was "Awaken the giant within" by Tony Robbins. That book really opened my mind and I've continued to seek out similar books ever since. Some of the most influential books that I've read include "The Secret", "The Alchemist", "Unlimited Power", "The 7 habits of highly effective people", "Who moved my cheese", "The one minute manager" and "A billionaire in training".

To be honest, I just love learning full stop...

Over and above my quest for knowledge, I love to go power kiting. I find it's great for clearing my mind. After all, you can't be busy thinking things through, whilst holding on to a 10 meter kite. I also make sure I get down the gym a few times a week, I find it helps me stay well and focused...